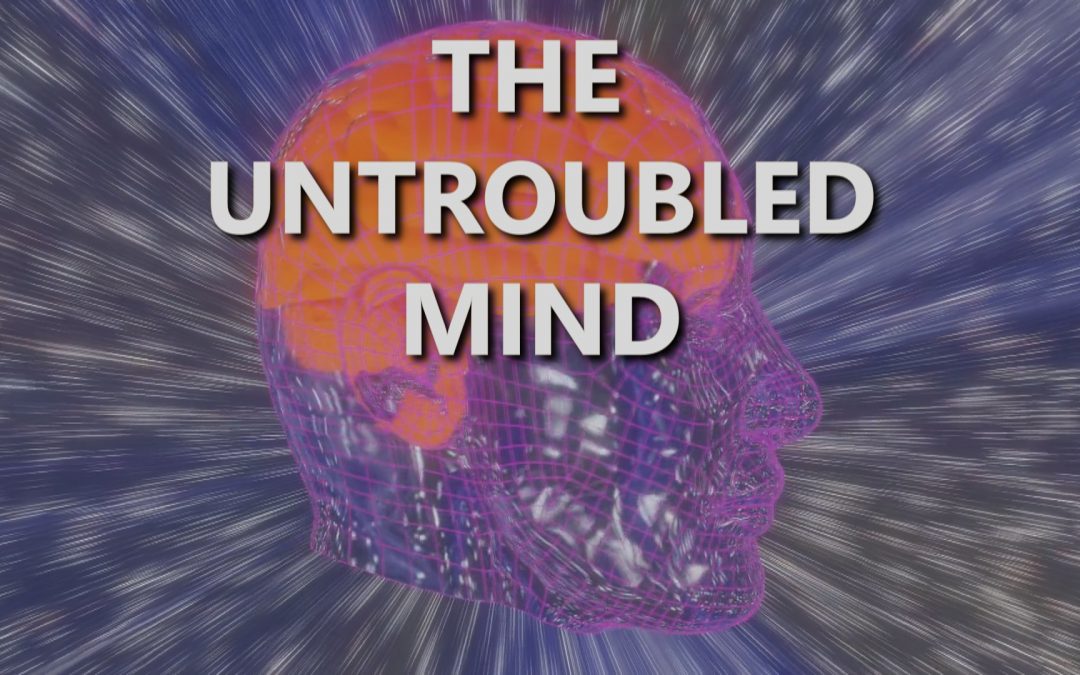 A very wise physician has said that “every illness has two parts—what it is, and what the patient thinks about it.” What the patient thinks about it is often more important and more troublesome than the real disease. What the patient thinks of life, what life means to him is also of great importance and may be the bar that shuts out all real health and happiness. The following pages are devoted to certain ideals of life which I would like to give to my patients, the long-time patients who have especially fallen to my lot.
They are not all here, the steps to health and happiness. The reader may even be annoyed and baffled by my indirectness and unwillingness to be specific. That I cannot help—it is a personal peculiarity; I cannot ask any one to live by rule, because I do not believe that rules are binding and final. There must be character behind the rule and then the rule is unnecessary.
All that I have written has doubtless been presented before, in better ways, by wiser men, but I believe that each writer may expect to find his small public, his own particular public who can understand and profit by his teachings, having partly or wholly failed with the others. For that reason I am encouraged to write upon a subject usually shunned by medical men, being assured of at least a small company of friendly readers.

To listen to the entire Audio Book | The Untroubled Mind | Visit link below. 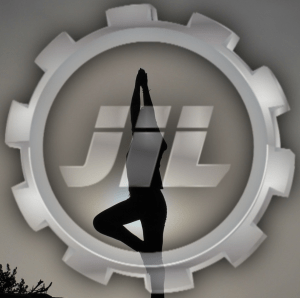 “Do not dwell in the past, do not dream of the future, concentrate the mind on the present moment.”